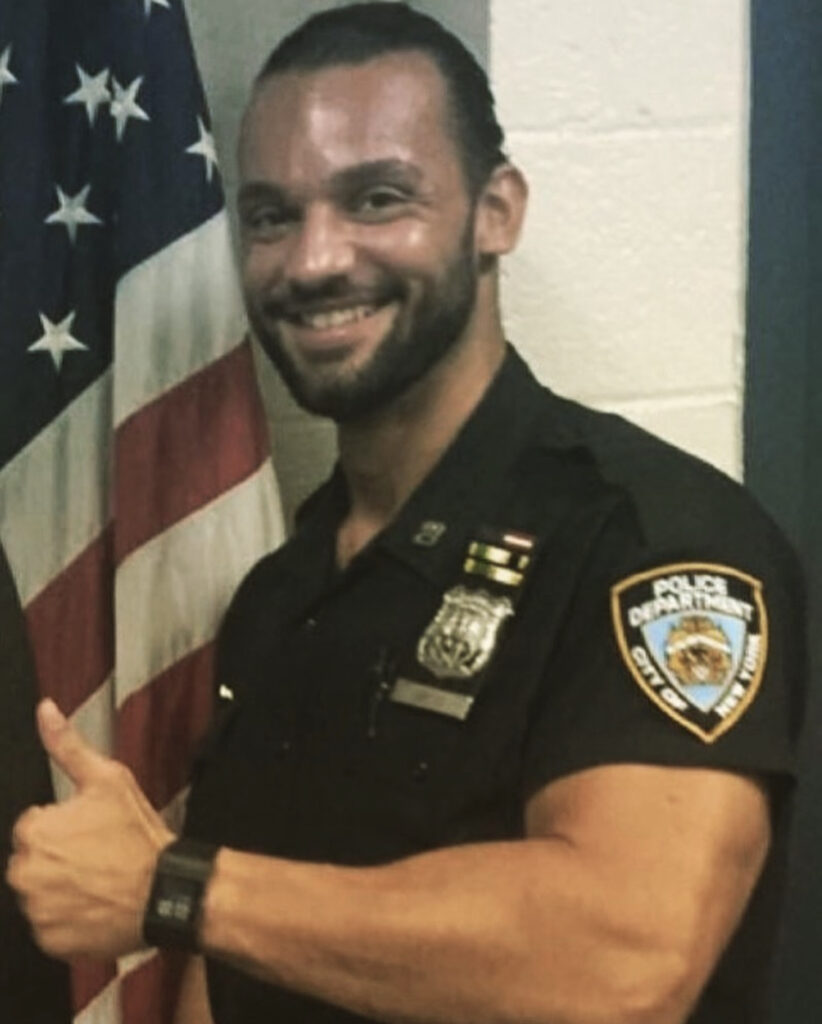 THIS HONEST, BRAVE NYC COP IS LOSING EVERYTHING SIMPLY BECAUSE HE SUPPORTED PRESIDENT DONALD TRUMP & IS A FAMILY FRIEND OF ROGER STONE

Now it’s time to fight back against Mayor Eric Adams and the “woke” New York Police Department who seek to destroy him.

Salvatore Greco is a New York Police Officer with an unblemished record of service to the people of New York over the last 14 years, working the graveyard shift in some of the most dangerous precincts in New York City to keep our citizens safe.

Now this son of Staten Island is being persecuted and has been terminated by the New York Police Department, despite the support of the PBA, simply because he supported President Donald Trump in his free time and became a friend and supporter of Trump-loyalist and American hero Roger Stone and his family.

We need your immediate assistance to fight back against this completely unfair injustice.

The NYPD has now fired Officer Sal Greco, claiming that he has violated an NYPD regulation which prohibits any police officer from associating with a “convicted felon” even though Roger Stone was given a full and unconditional presidential pardon by President Donald Trump.

Like Greco, Adams was investigated but the NYPD took no action against him, in other words, he was not terminated nor was his pay docked or did he lose any vacation days. WHY ISN’T OFFICER SAL GRECO BEING HELD TO THE EXACT SAME LEGAL STANDARD AS LEFT-WING MAYOR ERIC ADAMS?

The NYPD also falsely claimed that this proud son of Staten Island provided “private security” for Roger Stone and his family because Greco visited the Stones in Florida at Christmas and Easter. In fact, Salvatore Greco is a family friend of the Stones who has never provided security for them nor has he taken any payment for doing so.

In fact, we now know Eric Adams and the NYPD illegally obtained Officer Greco’s cell phone and social media records by falsely claiming that Officer Greco was the subject of a narcotics investigation AND that he was involved in the January 6th riot at the Capitol. In other words: they lied. There is no allegation that Sal Greco has ever used illegal drugs and the NYPD did not test him for drugs in their investigation. He was randomly tested seven years ago and the test proved no evidence of illicit drug use.

While it is true that, taking time off from his police duties, Sal Greco was in Washington DC January 5th and 6th to attend a legally permitted peaceful protest as a private citizen, he was not at the US Capitol and has violated no rules or laws. Nonetheless, because of the NYPD investigation, Sal Greco was pulled before the January 6th Committee despite the fact that he has done nothing wrong. This alone cost Officer Greco $20,000 in legal fees.

Sal Greco is being fired simply because of his support for Trump and Stone, potentially losing the pension that he has paid into for 14 years while turning in a spotless record of service protecting the citizens of New York. Sal Greco has lost his job and is now in danger of losing the pension.

TIME TO FIGHT BACK 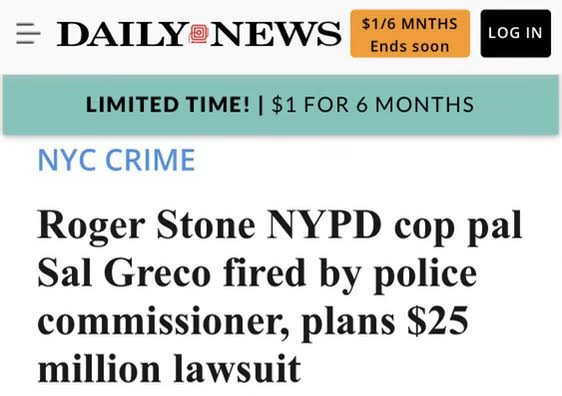 Now Sal Greco has no choice but to sue Mayor Eric Adams and the New York Police Department to recover his pension and to disprove the politically motivated and false charges, and that he has done nothing wrong. This is hard to do on a NYPD patrolman’s salary and that is why we need your help!

Help this brave Italian-American Police Officer fight political correctness and the injustice of his termination. Contribute today to help Sal Greco finance a powerful lawsuit against those who seek to destroy him and his law enforcement career.

God Bless You and thank you! 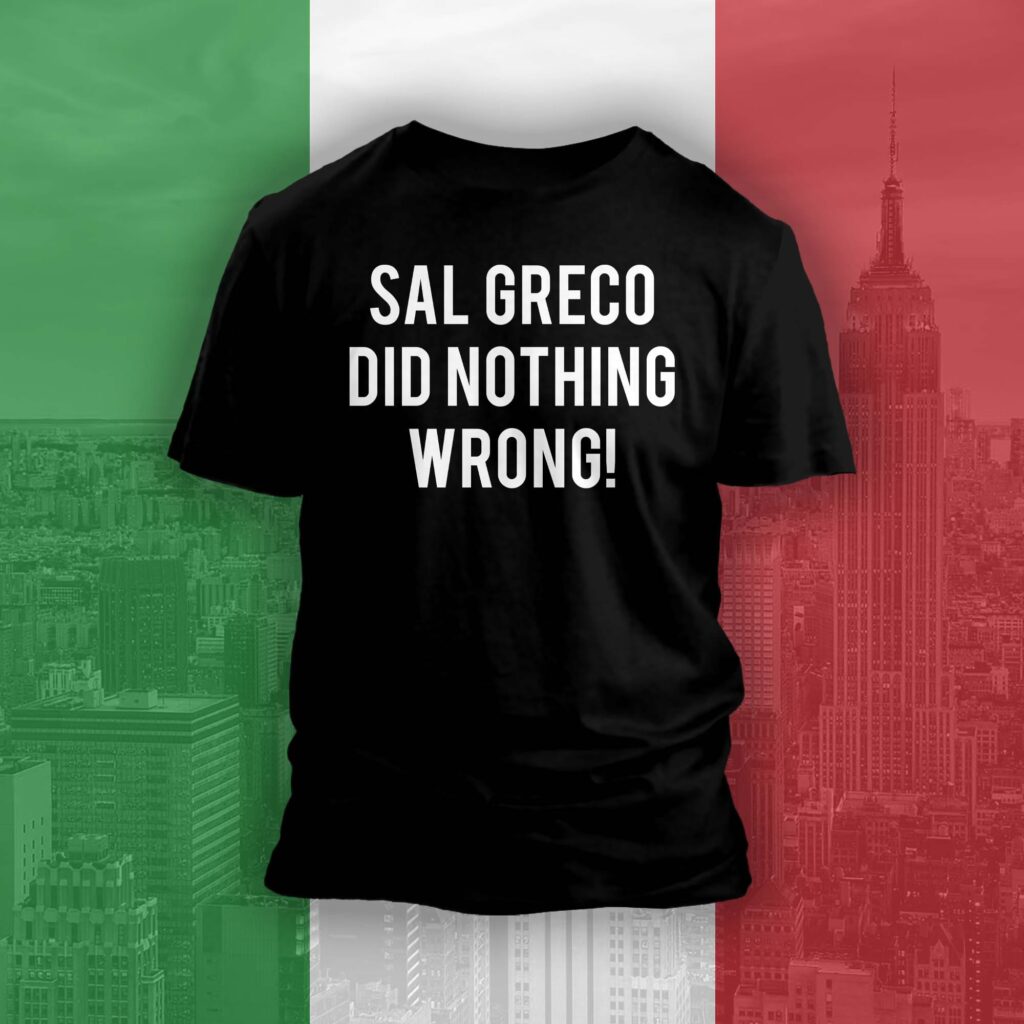